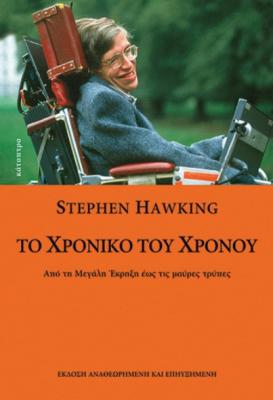 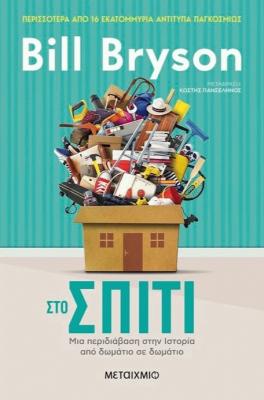 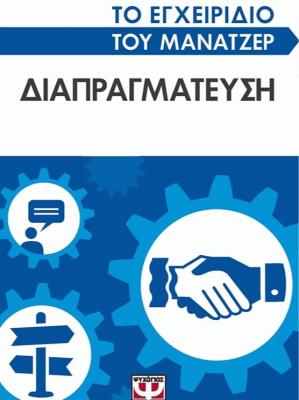 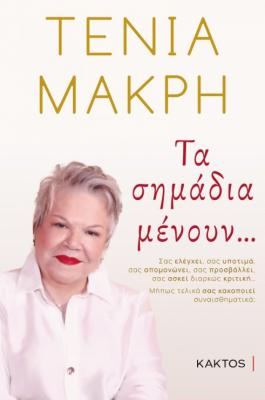 "Is language what sets humans apart from other animals, as many have argued? Or do animals speak in their own languages, to each other and to us? In Animal Languages, Eva Meijer explores the latter possibility. Meijer tells us about Alex, the gray parrot who knew more than one hundred words, and Chaser, the border collie who had a talent for grammar. She introduces us to Washoe, the chimpanzee who grew up with humans and learned sign language; Kosik, the elephant who spoke to humans in human language and to his female elephant companion in elephant language; and Noc, the beluga whale who mimicked human speech. She tells us that dogs are able to interpret the meaning of other dogs' growls; that prairie dogs have alarm calls that offer informative details about intruders (specifying, among other things, size, color, and speed of approach); and that marmosets take turns in conversations and teach this skill to their offspring. But beyond all these interesting details, Meijer makes a more profound observation. Talking with animals forces us to challenge the hierarchy of humans and other animals, and suggests a new way of thinking about language. Animal Languages shows us that language is broader and richer than we imagined, and that meaningful expression does not require human words." ~ from www.amazon.com

Ask your Librarian to assist you in finding this book, or you can search through the Library Catalog for more details on this book.